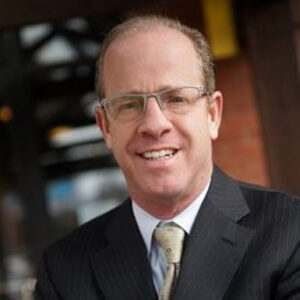 After graduating from the University of Pittsburgh in 1983, Jerry began selling technology solutions. In 1992, he founded Ceeva, Inc., a Pittsburgh based technology firm that won local and national recognition for growth and innovation. With the success of his technology firm, Jerry was recruited in 2007 by an investment group to become President at Pepperweed, Inc., This later led to the founding of Compliance Assurance Corporation (CAC), a Fintech compliance software company. Jerry grew and successfully sold that firm to a Goldman Sachs backed PE firm. Excited by the success of CAC, propelled by entrepreneurial passion, and seeing a need in the healthcare industry, Jerry founded youCompli in 2016, where he is currently CEO and Founder.

Jerry resides in the North Hills of Pittsburgh and is married to the lovely Barb Shafran with whom he shares two sons, Jake & Max (of this he is most proud).