What is This Awful Disease Called Dementia?

The Impact and Diagnosis of Dementia

The Cost of Dementia

*This figure includes costs attributed to informal care (unpaid care provided by family and others), direct costs of social care (provided by community care professionals, and in residential home settings) and the direct costs of medical care (the costs of treating dementia and other conditions in primary and secondary care).

Learn how you can join us to help fund the fight! Get Involved

The Types of Dementia 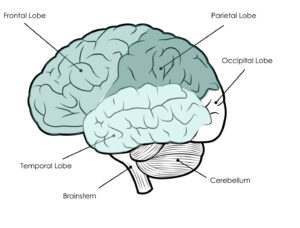 Dementia Vs. Alzheimer’s Disease - Is there a difference?

Dementia is a syndrome that is used to describe an overall group of symptoms that affect a person’s memory, communication, and ability to perform normal daily tasks. Alzheimer’s disease is a specific form of dementia, affecting a specific region of the brain causing impairment in memory and cognitive function. 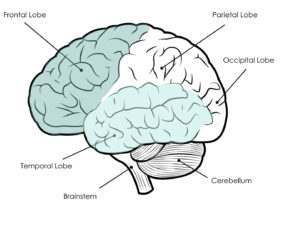 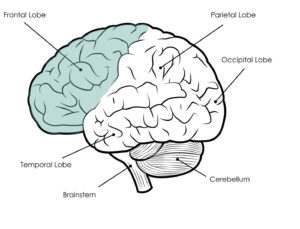 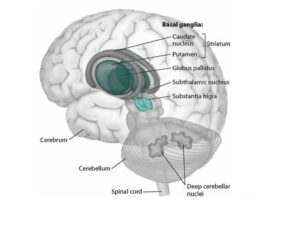 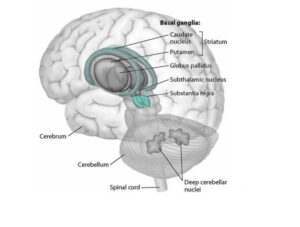 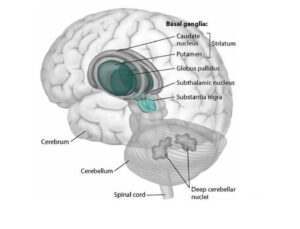 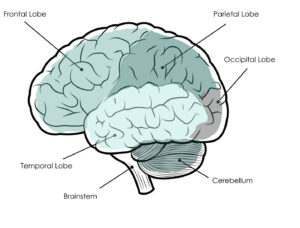 The rising number of dementia diagnoses:
In 2018, Alzheimer’s Disease International released an updated fact sheet to their 2015 World Alzheimer’s Report: The Global Impact of Dementia, with staggering statistics of over 50 million people currently living with dementia worldwide. This is more than the entire population of Spain. By 2050, this number is estimated to increase to 152 million. 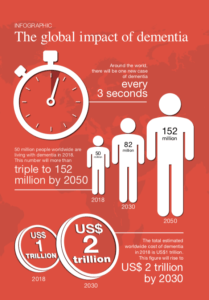 One in three adults 65 and older dies with dementia. Having dementia can interfere with care for other conditions like cancer or heart disease, further adding to health care costs. Dementia refers to symptoms caused by disorders that affect the brain, impacting memory loss, interfering with normal activity and causing personality changes. Brain damage, strokes or diseases can cause dementia.

Alzheimer’s disease is the most common form of dementia, at 60-80%, (totaling 5.4 million adults in 2012, or one in 8 people over age 65 in the United States, and nearly 50% over age 85) but there are over 100 types of dementia, including vascular dementia from small strokes, which accounts for up to 20% of dementias, dementia from Parkinson’s disease, and Frontotemporal dementia (which accounts for 10-20% of dementias). “Mixed dementia”—Alzheimer’s plus another type of dementia—has been shown in autopsies to occur in up to 45 percent of people with dementia.

No medication exists to slow or stop the progression of dementia (which the FDA refers to as “disease-modification”).

Rising rates and a lack of an effective cure against dementia prompted the Obama administration to unveil its National Alzheimer’s Plan. Their hope, to find a better treatment for the devastating disease by 2025. In 2011, the federal government allotted $450 million for Alzheimer’s research through the National Institutes of Health, compared to over $3 billion for HIV/AIDS, over $4 billion for heart and cardiovascular disease, and nearly $6 billion for cancer.

In February 2012, the Obama administration announced an increase in the federal budget for Alzheimer’s research of $130 million, bringing the total to $580 million. Alzheimer’s disease is the fifth-leading cause of death in the United States for those age 65 and older, but the only one in the top ten without a means of prevention, a way to slow its progression, or a cure. In 2012, more than 15 million unpaid caregivers in the US provided 17.5 billion hours of unpaid care (value of $216 billion). A rate that we cannot as a society continue to let grow and progress.

Clear Thoughts Foundation (“CTF”) is singularly focused on its effort to raise money to fund the discovery of drugs to stop the effects of dementia and eventually end this terrible disease. However, CTF recognizes the devastating effect that dementia has on the families impacted by this disease. Fortunately there are a number of wonderful resources available that we recommend for caregivers and families impacted by dementia to turn to for education and support.