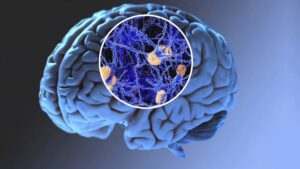 Last week the Food and Drug Administration (FDA) granted accelerated approval to lecanemab, brand name LEQEMBI, for patients confirmed to be in early stage Alzheimer’s disease. Since the breaking of this news, there have been many news stories, scientific journal articles, and opinions shared… which for the layman can sometimes be hard to understand. Provided below are several easily digestible facts broken out into industry standard pros & cons, to which we hope will help you better understand this newly approved dementia drug. 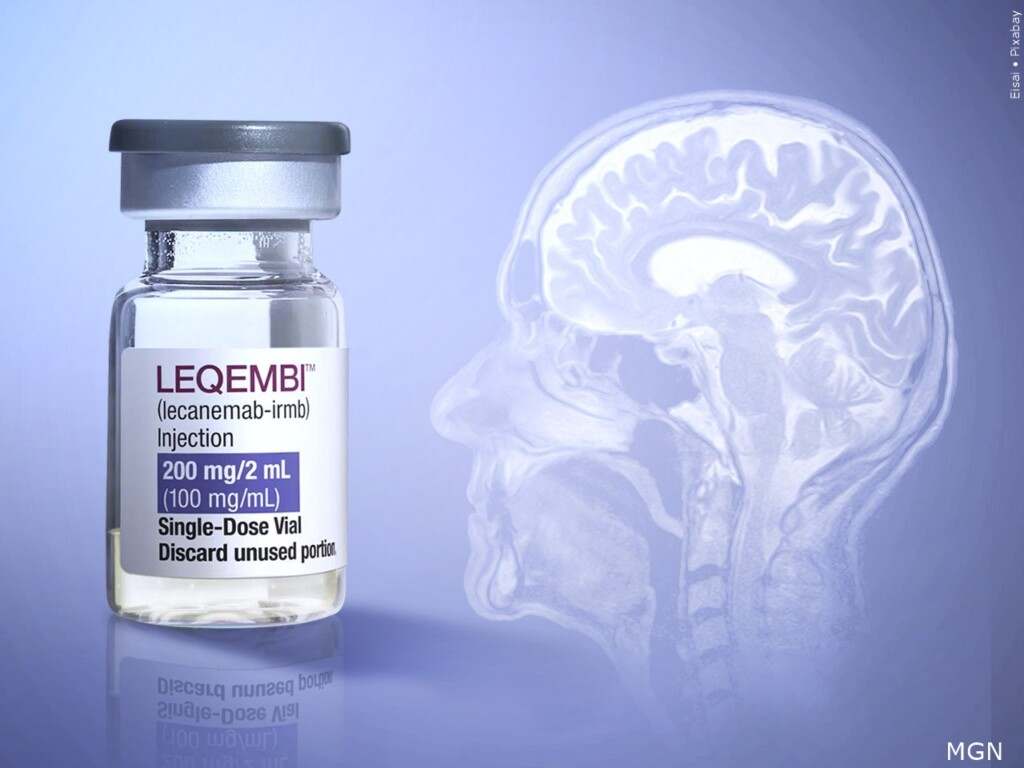 – Tested in a double-blind (neither the participants nor the researcher knows which treatment vs. placebo the participants are receiving until the clinical trial is over) the phase three trial of Lecanemab is one of the largest in Alzheimer’s disease research to date following close to 1,800 patients for 18 months

– LEQEMBI will become available during or before the week of January 23, 2023 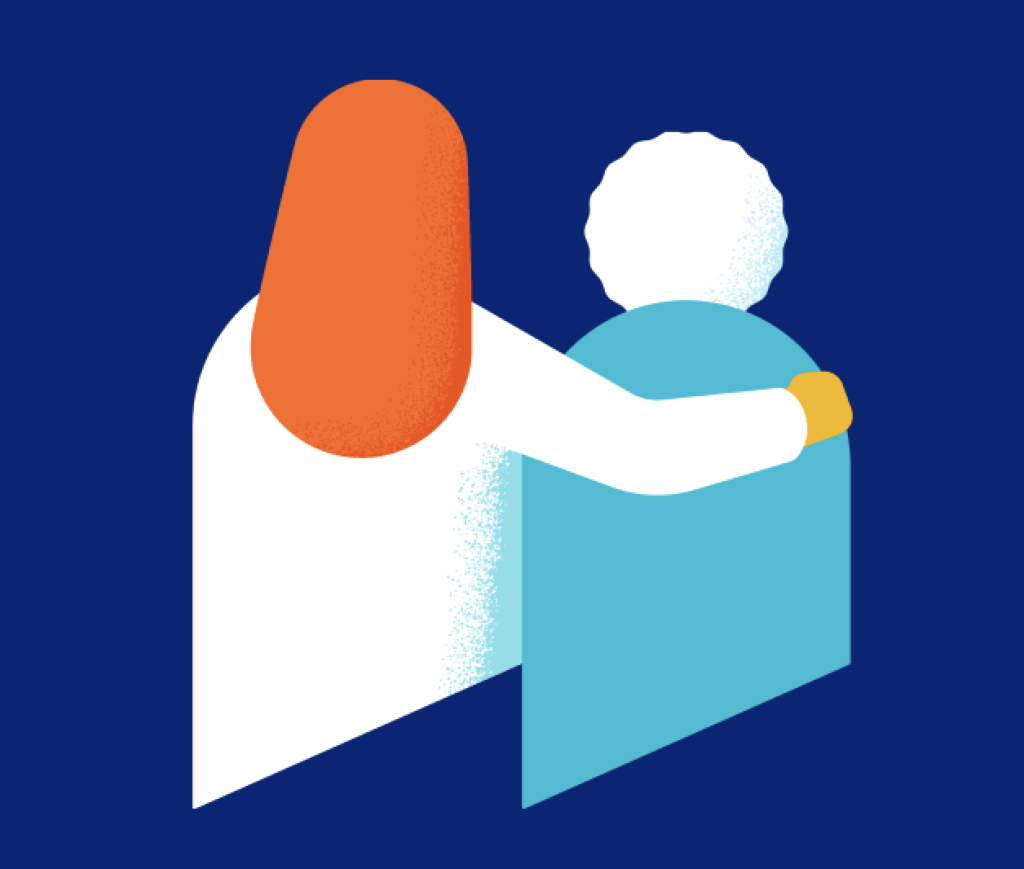 – The reduction in disease progression from lecanemab is minimal, leading to the potential unrecognizable difference in cognition and function

– Medicare coverage of Alzheimers drugs approved on an accelerated basis, such as LEQEMBI, is currently restricted to those only participating in a clinical trial

– Lecanemab’s annual cost is $26,500 – a hefty out-of-pocket cost for those uninsured and on Medicare

We anxiously await to see the impact Lecanemab will have on dementia research and will continue to follow the advancements made as this drug becomes administered. If the information shared above remains of interest to you, we encourage you to do your own research as there are many well written articles that will provide an in-depth overview on the facts shared above. Even with the release of LEQEMBI, the continued need for more research to help bring a better, more holistic drug/treatment to market still remains imperative. As you are already aware of, there has yet to be a drug or treatment released that can not only halt the progression of dementia, but that can effectively target a variety of dementia disease forms such as Alzheimer’s, FTD, Lewy body, etc.

We remain extremely motivated, with the mixed feedback of Lecanemab’s release, to continue our fight to fund the discovery of breakthrough drugs and treatments to eliminate dementia. Thank you for your continued support in these efforts and we look forward to the future of a world free of dementia.