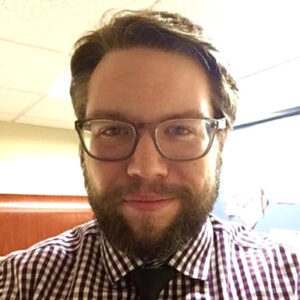 Kevin has been a Board Advisor since March of 2019. This is his second appointment as a CTF Board Advisor. Prior to this he served as CTF’s Operations Manager from August of 2017 until February of 2019 and as a Board Member and Advisor for several years prior to that. Kevin worked for five years as a Major Gifts Officer for the University of Pittsburgh’s Dietrich School of Arts and Sciences where he was tasked with raising funds for scholarship and operational support.
Kevin graduated from Penn State in 2005 with a Bachelor of Science in Secondary Education and English. He is married with two children, and in his free time he enjoys playing music and exploring the outdoors.